Cultivated in the eastern states of India particularly Odisha, West Bengal, Assam, Bihar, Uttar pradesh, this vine plant similar to cucumber with heart shaped leaves produces a fruit green with white stripes known as Pointed Gourd or Parwal in Hindi, Potal in Odia, Assamese, Bengali and Sanskrit, Parwal in Bhojpuri, Urdu ans Awadhi. Coloquially it is also known as green potato. This humble vegetable is found in almost every Indian household and cooked on a regular basis as it is easily available throughout the year, easy to cook and most importantly comes a little cheaper than other vegetables.

Like any other children of his age, my son also gives me terrible look if I cook this vegetable more than once in a month. But looking at the benefits of this vegetable, I found a way to make it likable by my son. He is a die hard Paneer fan and vegetables are not his favorite , I decided to combine the two and give a classic twist to a very popular odia recipe which is made without onion and garlic – Potala Rasa.

For Garnishing: A bunch of Fresh coriander leaves 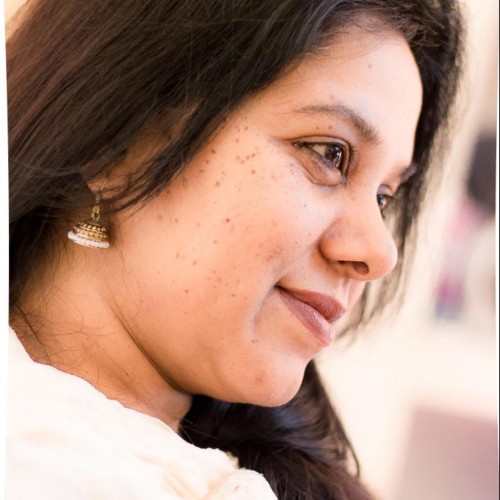