Barnyard millet is called rice but it is not cereal. It is a seed of wild grass (Echinochloa Colonum) grows which frequently grows amongst the rice paddy. That is why this rice allowed to be in food for spiritual fasting days in hindu festivals and it also became popular as vrat ke chawal means fasting rice. It is healthy and nutritious rice which can be eaten during regular days also. 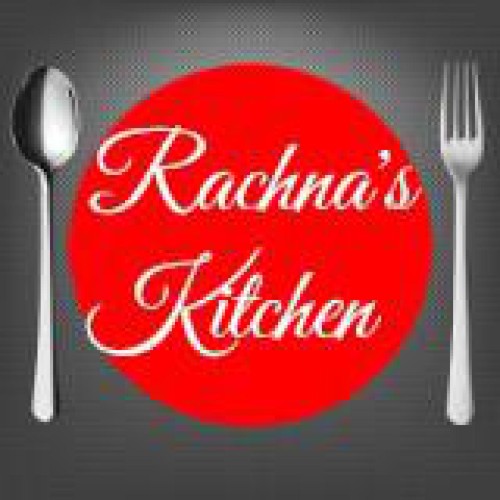