Shahi Matar Paneer is so rich and tasty generally made using tomatoes. Since I have been trying to avoid using tomatoes lately in my cooking due to diet restriction, came up with this white gravy Shahi Matar Paneer. Eliminating the tomatoes from the recipe did not compromise the taste at all. Added almonds instead of cashew paste which is healthier. Almonds also gave the gravy a very good texture. 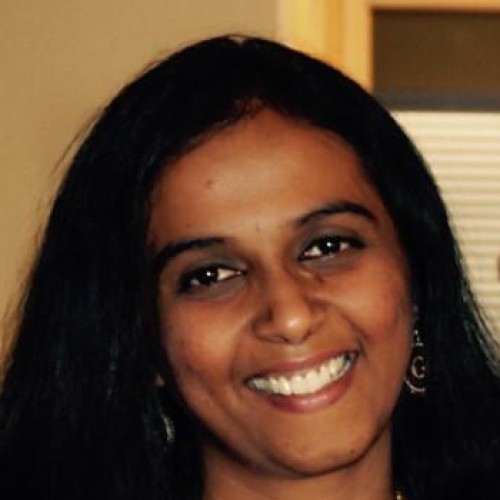